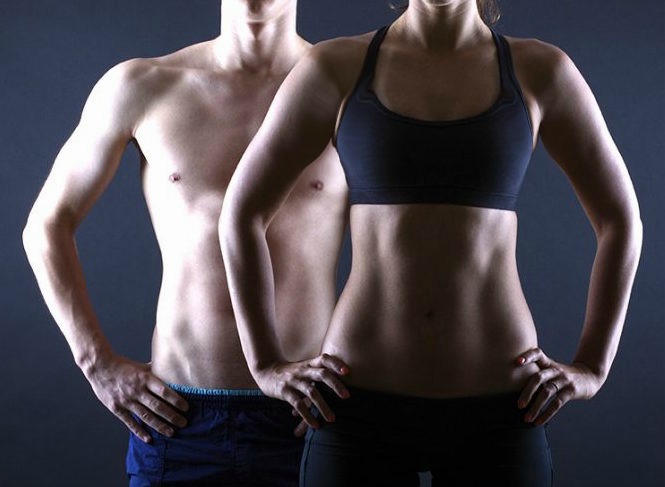 Both truSculpt 3D and Coolsculpting permanently destroy fat cells (apoptosis); however, there are major differences between the two. These major differences include chances and types of side effects, limitations of areas that can be treated, and the advantages of the effects on skin of radiofrequency versus cryotherapy. (Obviously, these differences made all the difference when we were deciding which body sculpting/ fat reducing device to add to our menu of services.)

Now, you may be asking yourself if we tested both. Well, of course we did! Seriously, who wouldn’t leap at any chance to reduce an area of body fat?!

truSculpt 3D was the landslide winner in our office.

(I must confess, though, I thought Coolsculpting would win over truSculpt 3D since Coolsculpting seems to be everywhere. However, as time and experience tries to teach us, popularity does not mean superiority, and smart marketing supported with an enormous budget can help most anything rise to the top.)

truSculpt 3D not only eliminates fat, but also, it smooths and tightens loose skin without lingering side effects.

truSculpt 3D also is a great treatment to show off your hard work at the gym. For instance, even a small reduction in fat layers of upper arms or abs will unmask and highlight the musculature.

In the twelve weeks following a truSculpt 3D treatment, you can expect reduced body circumference, especially when treating flanks and abs, a reduction in fat anywhere treated (including small pockets of fat such as inner thighs and pit pooches), tighter, smoother and firmer skin, improvement in the appearance of cellulite, and smoother body contours. All of this without any downtime.

So, here’s to truSculpt 3D for the WIN!

© 2008-2022 | Skin by Design Dermatology & Laser Center, PA | All rights reserved.
All trademarks, brand names, content and references
are the property of their respective owners.
↑
Responsive Theme powered by WordPress